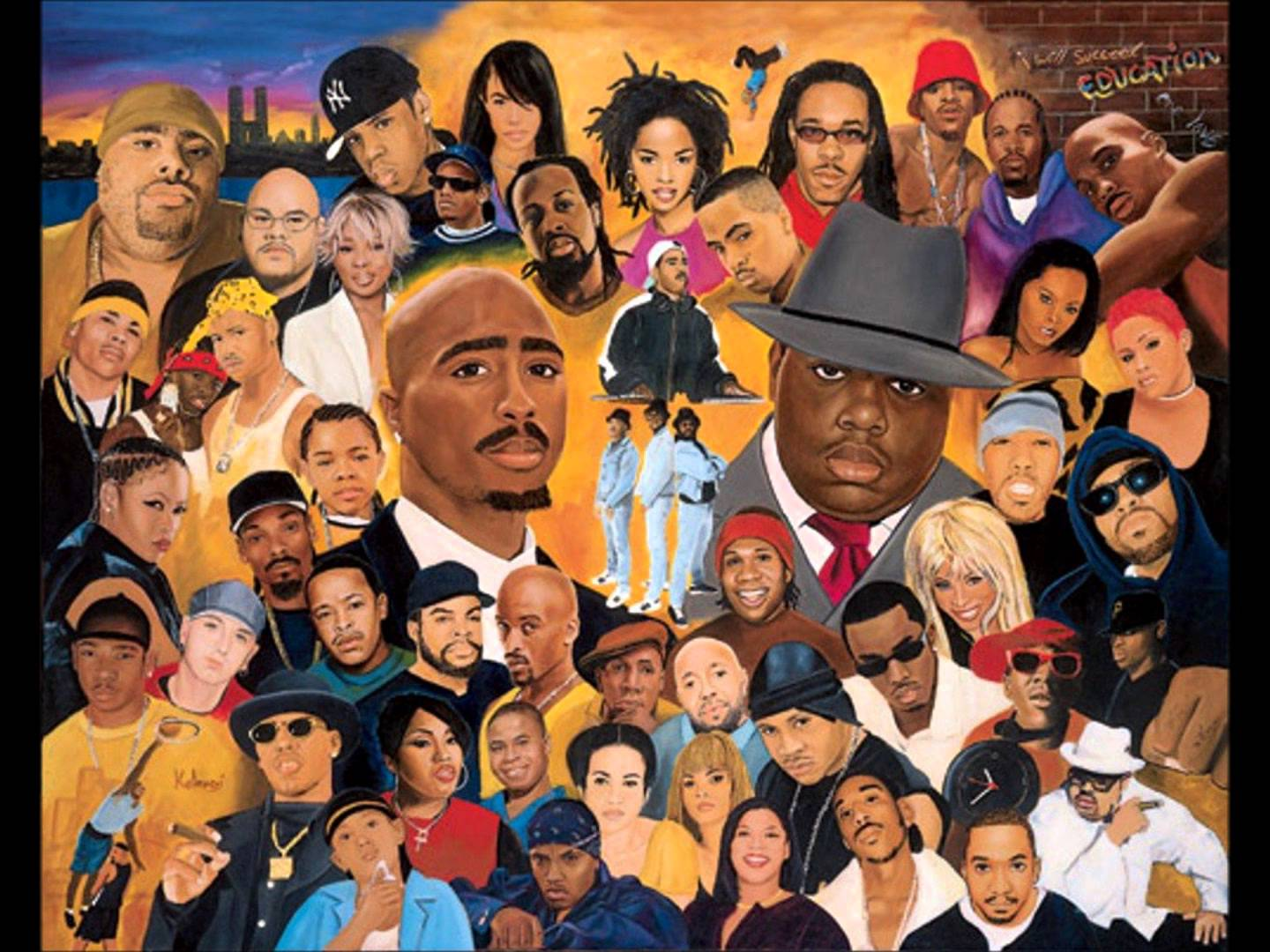 This impassioned talk explains how students who identify with Hip Hop culture have been ignored or deemed deficient in schools because of mainstream misconceptions associated with Hip Hop culture. Through Hip Hop, these students embody the characteristics of grit, social and emotional intelligence, and the act improvisation- all of which are proven to be predictors for academic success. So where is the break down between formalized education and the potential for success for these students? Dr. Love argues that ignoring students' culture in the classroom is all but an oversight; it's discrimination and injustice that plays out in our culture in very dangerous ways.

TEDx Talks: Heroes and Villains: Is hip-hop a cancer or a cure?

When we prostitute things like misogyny and violence for the sake of entertainment, we perpetuate villainous ideas as heroic. Hip hop is one of our generation's perpetrators, but is also the art form that can turn this ship around.

Chicago Ideas Week Panel: How has hip-hop influenced mainstream pop culture? Hear how former music executive Steve Stoute, became the CEO of ad agency Translation, and, how he broke down cultural boundaries by bringing the untapped resource of hip-hop into the world of marketing.

Akala demonstrates and explores the connections between Shakespeare and Hip-Hop, and the wider cultural debate around language and it's power.