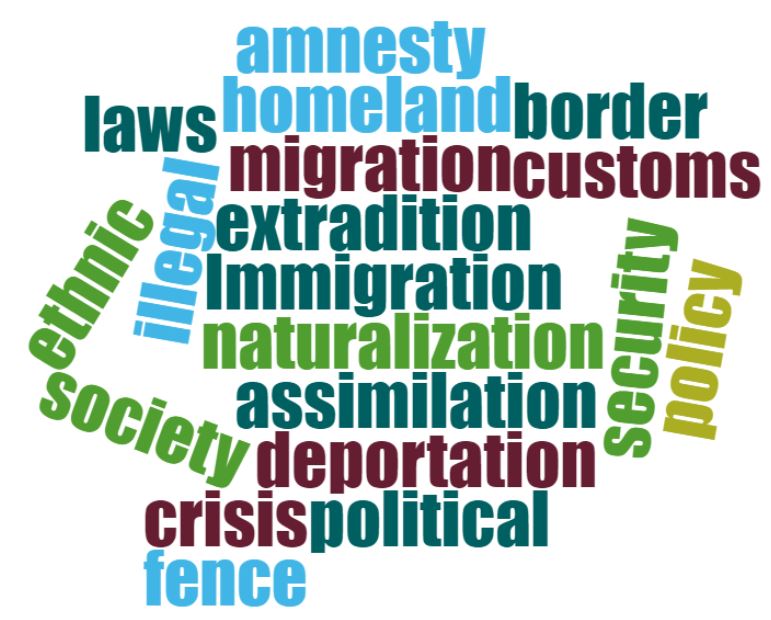 For a complete list check out the Online Video Resources Library Guide!