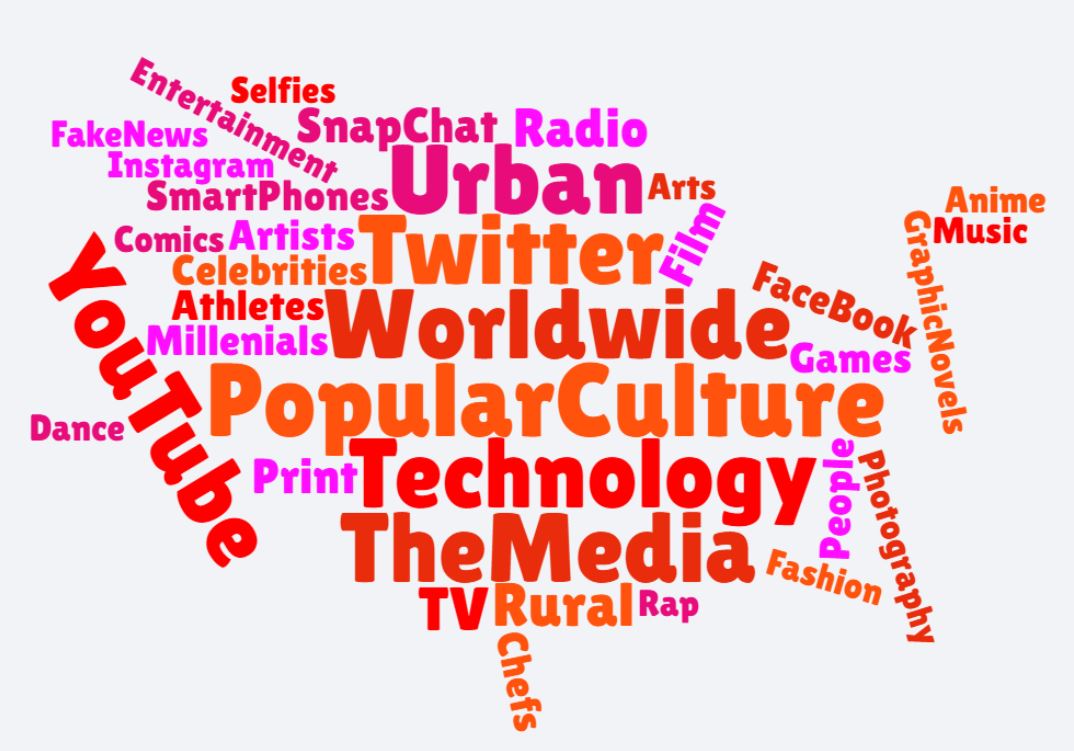 To peruse other image collections online, check out the link below.