This guide will help students find older information both in the Gingrich library and on the web.

The following newspapers listed below are all available online and are available from prior to 1900. 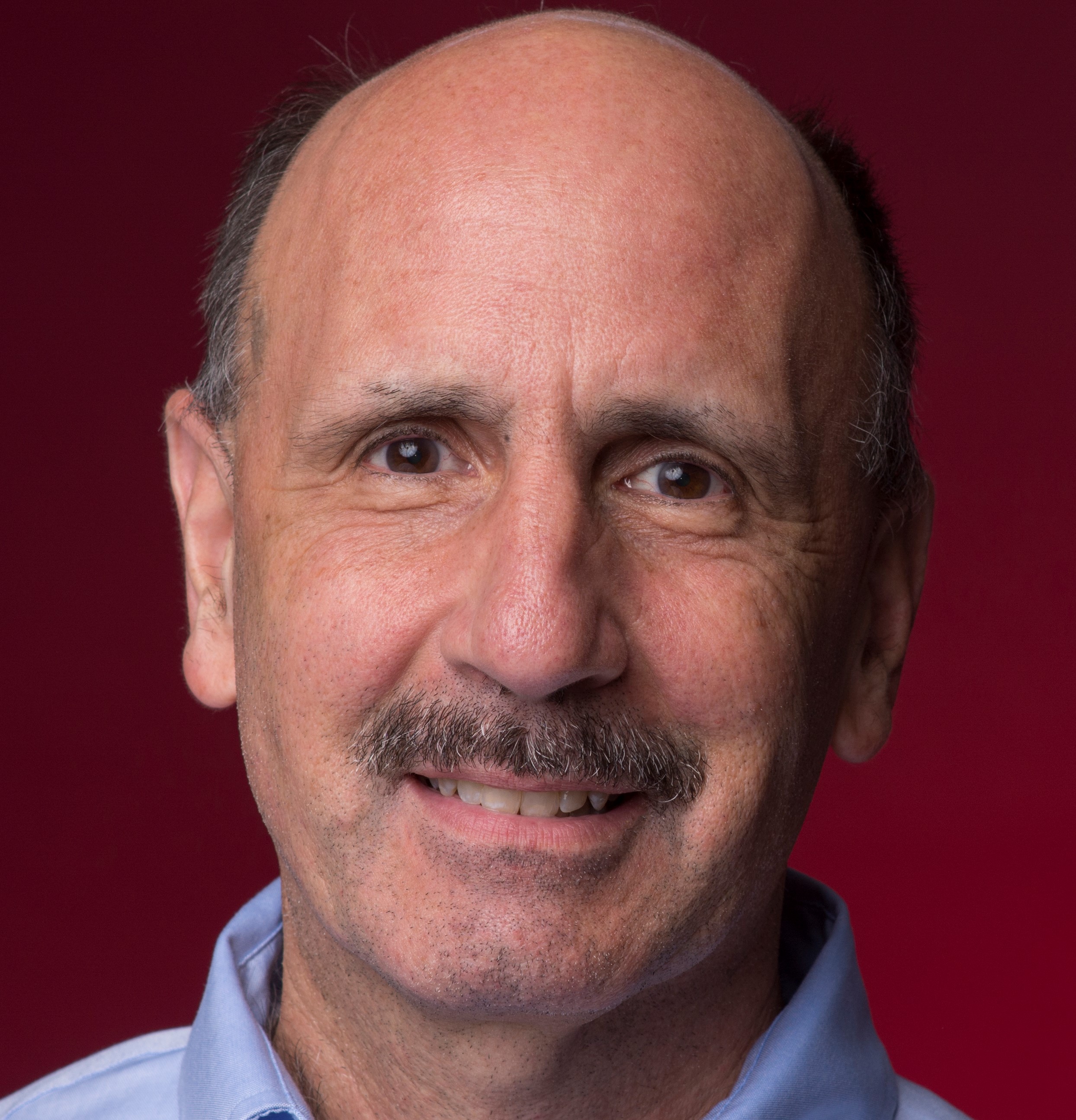