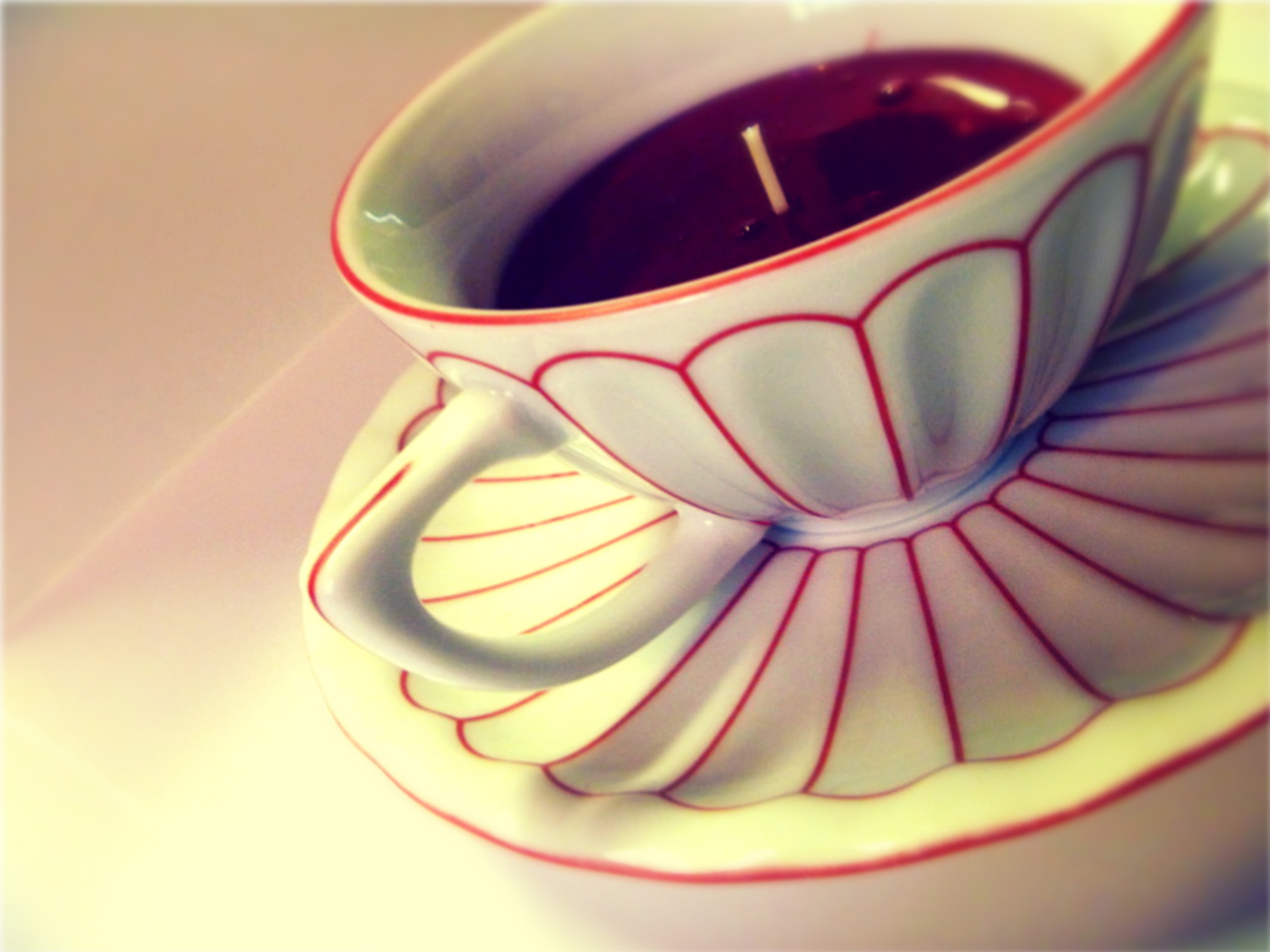 A FaculTEA is a chance for faculty, especially those coming out of sabbatical, to make their research accessible to students.

The presentation will focus on “recovering, preserving and providing access to important literary texts by African-American writers,” said Gilliams. She will also present her book project titled, “Retrievable Wrongs: Reading, Preserving, and Globalizing African American Women’s Writing, 1950-2005.”  Gilliams, who will also read texts written by female African-American writers on the topics of slavery and gender, said she hopes to “expand the ways in which others approach, think about and read black women’s writing.”

Gilliams was awarded a Fulbright Scholar grant to lecture and do research at National and Kapodistrian University of Athens and Aristotle University of Thessaloniki in Greece during the 2011-2012 academic year.